7 Editing Rules That Will Totally Transform Your Next Post

I found this post while stumbling around the internet (link), and I believe it will really help everyone. This does not apply only to bloggers, journalists, and professional copywriters, but also to when we’re writing emails, cover letters. It will help everyone get noticed.

Grammar expletives are literary constructions that begin with the words it, here, or there followed by a form of the verb to be.

The problem? When it, here, and there refer to nouns later in the sentence or – worse – to something unnamed, they weaken your writing by shifting emphasis away from the true drivers of your sentences. And they usually require other support words such as who, that, and when, which further dilute your writing.

Let’s look at an example:

The there are expletive places the sentence’s focus on some nebulous thing called there instead of the true focus of the sentence – some bloggers. And the writer must then use another unnecessary word – who – that’s three unnecessary words in one unfocused sentence.

Train yourself to spot instances of there, here, and it followed by a to be verb (such as is, are, was, and were) and adjust your sentences to lead with the meat and potatoes of those sentences instead.

(Tip: Use your word processor’s find functionality and search for there, here, andit and determine if you’ve used an expletive).

Caveat: If you previously described an object, using there, here, and it, you’re not guilty of an expletive infraction. For example:

(Or: Avoid Weak Verbs; Use Visceral and Action Verbs Instead)

Not only does to be conspire with it, there, and here to create nasty grammar expletives, but it’s also responsible for its own class of sentence impairing constructions.

Certain uses of to be in its various forms weaken the words that follow. The solution is to replace these lightweights with more powerful alternatives.

Other verbs besides to be verbs can lack strength as well. Use visceral verbs or verbs that express some action. Let’s edit:

Weak adjectives sap the strength from your writing just as nefariously as weak verbs. Use the best adjectives possible when describing nouns and pronouns.And be mindful that certain words, like really and very, usually precede weak adjectives. Take a look:

Even if you don’t have a telltale really or very preceding an adjective, you can often give your writing more impact by using stronger alternatives:

Today’s readers have limited time and patience for flabby writing. Their cursors hover over the back button, so say what you mean as concisely as possible before your readers vanish:

5. Don’t Pussyfoot Around Your Verbs and Adjectives

Nominalization occurs when a writer uses a weak noun equivalent when a stronger verb or adjective replacement is available. Like expletives, nominals usually introduce other unnecessary words when used.

Count the number of words in the before-and-after examples below, and you will witness how badly nominals weaken your writing:

6. Throw Out the Rulebook on Punctuation

(Or: Use the Occasional Comma for Clarity)

The rules around punctuation can be complicated, even for the humble comma .

But do you really need to know the difference between a serial comma, an Oxford comma, and a Harvard comma to write a great blog post? Of course not. (And it’s a trick question – they’re all the same.)

So my philosophy on commas is simple:

Use commas sparingly if you prefer, but if excluding a comma MAKES YOUR READER STOP READING, add another bleepin’ comma – regardless of what any comma police may say.

Let’s look at an example:

You can ignore editing and people reading your post may not notice but your ideas will get lost.

By not including a comma between editing and and, I read this sentence and asked myself, “I can ignore editing and people reading my post? Really?” Of course, readers work out the intended meaning a moment later, but by that time, they’ve already stalled.

So, regardless of what comma rule I may break by adding a comma to this sentence, as long as my readers don’t get confused and stop reading, I don’t care – and neither should you.

Let’s look at another example that needs a comma for clarity:

One day, when you find success you can pull out your golden pen and write me a thank-you letter.

By not including a comma between success and you, I read this sentence and asked myself, “Is success something you can pull out of a golden pen?”

Regardless of your stance on commas, you ultimately want your readers to keep reading. You want them to continue down your slippery slope of powerful content all the way to your call to action – without getting jarred from their trance to contemplate commas with their inner editors or a Google search.

7. Be As Manipulative As Possible

(Or: Use Noun Modifiers Whenever You Can)

You won’t use this technique often, but at least be mindful of it.

When we use two nouns together with the first noun modifying the second, we are using noun modifiers. I like them because they hack the flab from our writing by shortening our sentences. Let’s review some examples:

These sentences have prepositions between the noun sets. Whenever you spot this construction, try to implement this noun-modifying technique.

These tips are not magical, mystical, or complicated. In fact, you could consider them downright boring , plain, and inconsequential.

But applying smart editing rules is what separates your heroes from the masses,catapults them to success , and makes readers say, “I don’t know what it is about their writing, but it’s absolutely fantastic.”

Look at is this way: You’ve expended a ton of effort on SEO , content marketing, networking, and social media promotion, all in the hopes that more people will notice your blog. So when they arrive, shouldn’t your next post blow their socks off too?

And how about your last post and the one before that? (Yes, you can apply these rules to your old posts too!)

Or are you one of those writers who think they write well enough already? Well, you might be surprised by just how many of these crimes against clarity you’re committing.

Open one of your posts right now and see how many of these editing rules you can apply.

Read each word of your post. Is the word an expletive? Is it a weak verb? A weak adjective? Does it represent nominalization or flab or break any of the other rules mentioned in this post?

Run each word of your post through this process. You will find something to improve. And your writing will be 100% more powerful as a result.

Because the search for perfection never ends.

And your writing is never too good.

Sure, proofreading and editing take time.

But your writing heroes edit, and they land the guest posts, book deals, and exposure you only wish you could.

So, take a break from #amwriting and start #amediting right now.

Your success will thank you.

And so will I.

About the Author: Shane Arthur is the copyeditor for Jon Morrow’s kick-butt GuestBlogging Apprenticeship Program (aff.), where he applies these rules (and others) to polish students’ guest posts to perfection before final submission.

Social media “engagement” is a lie 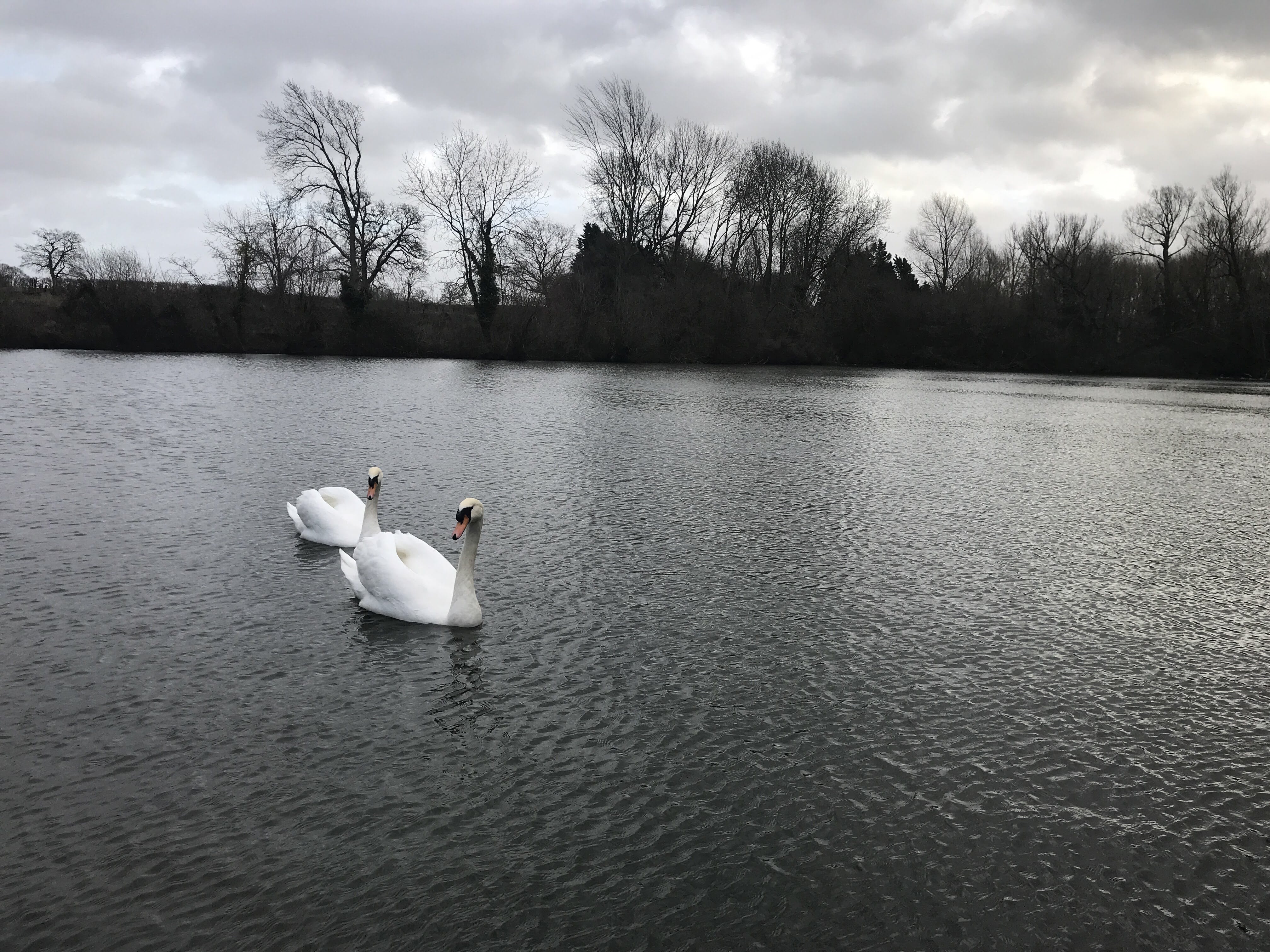 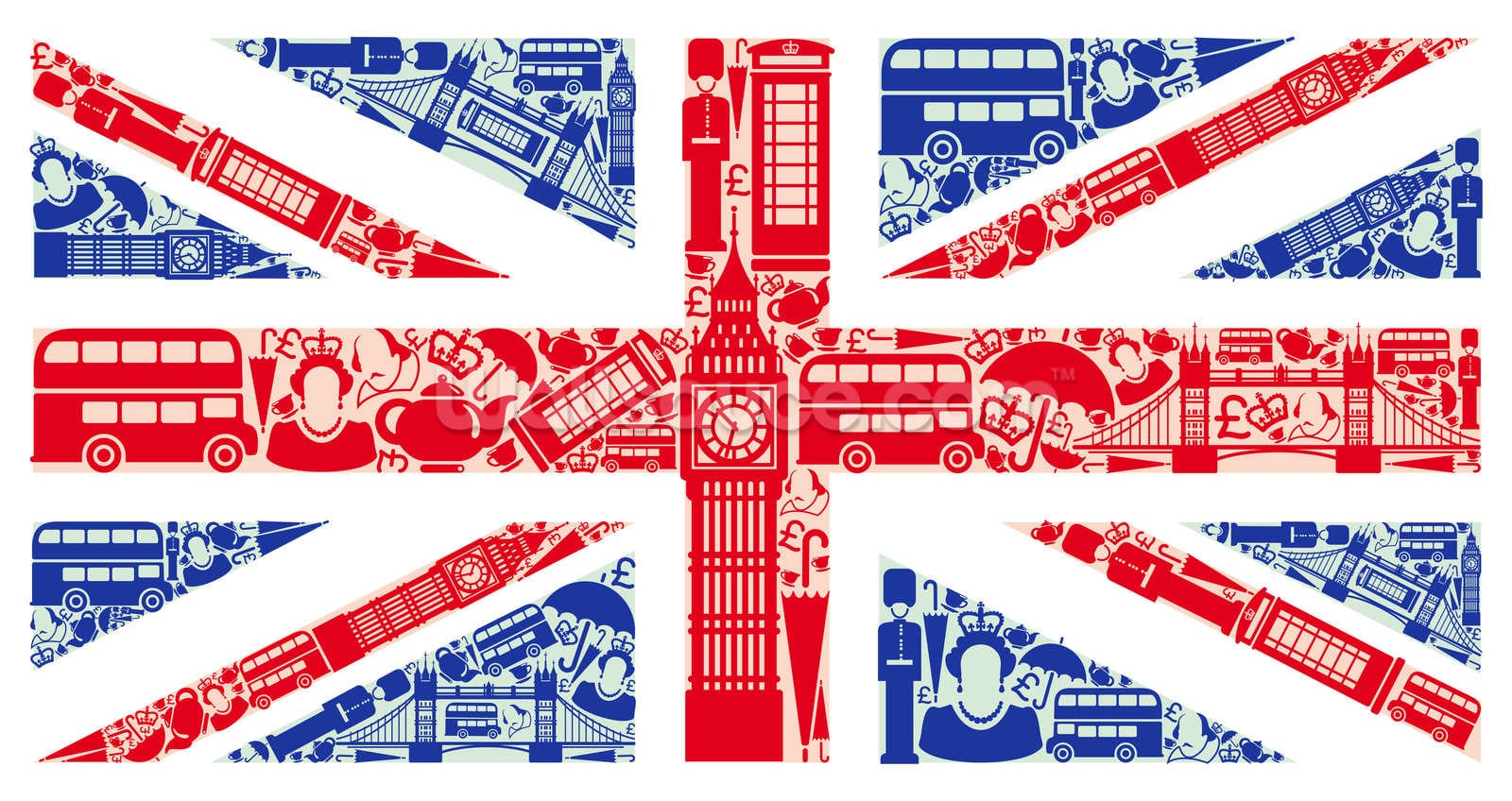 I’m An Immigrant In My Own Home Country