Ladies, it’s time to be kinder to each other

Women already have the shitty end of the stick. We’re already stigmatised as the lesser gender, and have to face gender pay gaps, constant discrimination and unwanted sexual attention throughout their lives. But there is a much more sinister element at play, one that’s not talked about much, and it’s the way women talk to each other and about each other in general.

It has become more apparent with social media that women are more vicious to other women than men are to other men or women. I mean, if you read enough tweets and instagram comments, you’ll realise what a shit society we are a part of. If someone posts a photo of them on holiday in a bikini, and they don’t have perfect skin with no stretch marks, they are ridiculed, but if they do and look ”good”, then they are showing off.

It’s easy to say that people are posting on an international social platform and are deliberately exposing themselves to the harshness of society, but the truth is that all social media has done is highlight what already existed. It’s a well known fact that women clique up, at school or work, and can be vicious to women outside of that clique. Some women will then engage in this damaging behaviour because they want to be accepted, thus perpetuating this ongoing bullying cycle. The need for acceptance outweighs the need to speak up in cases like this.

How can we get past this?

Most people speak without thinking, and it’s so much easier to do this online. While men can be hurtful, women are vicious to each other. It may be a biological thing, where less females in a group means a higher chance of being selected by a male for procreation (which is our biological nature), or it might just be a downright lack of empathy to our same sex peers. I’m not a human bio-psychologist (if that even exists) so I’ve got not solid opinion due to the why, but there is a way to prevent it from happening altogether.

Self awareness plays a really big role here. You have to be self aware enough to know when you’re delivering creative criticism and when you’re just being an outright bitch. Take a moment to ask yourself if that was the right way to gauge a situation, and if it wasn’t, think about how you’d do it given the opportunity, approach the person, apologise and do it as you should have. It’s easy to say that someone should be stronger and be able to take whatever mud you sling at them, but life doesn’t work like that. You don’t know what this person is going through, and your decision to be deliberately hurtful is what needs to change.

We have to change our perception of ideal image

Women have been brainwashed to think that a slim body and Botox is the only thing men want, but speaking with enough men will confirm that self-confidence is the way to go; not the knife. If you hate your nose or your boobs and you believe that it will make you feel empowered, by all means, go for it; but know that it should be for you as an individual, and not for anyone else. All bodies are acceptable. We all have different genetics and various trials and tribulations that impact our physical bodies which can cause unwanted changes, such as stretch marks during a pregnancy or just genetic stretch marks (that’s a symptom with lots of connective tissue disorders).

This is a big one. If we supported each other, rather than try to tear each other apart, then we would be a much stronger community and society. Divide and conquer is not the way, and history shows us it never has been. If we’re kinder to each other, uplift one another, not hate on each other or ourselves, we’ll make a huge difference in the world.

We already have an uphill climb from the moment we’re born. We have to work harder, earn less, manage a household, and family, a career and a vibrant social life, all while looking amazing all the time and never showing anything but positivity; and also being the frontrunners for feminism, equal rights, cruelty free products, recycling and whatever else women are supposed to be focused on. It’s an insane juggling act that we can all relate to on different levels.

So, when you’re on social media, hit the like buttons and leave a positive comment trail in your wake. Remove the derogatory misogynistic language from your vocabulary and work hard to uplift the women in your circles and beyond. Imagine how nice it would be if we told a random stranger how nice their shoes were, or how that colour lipstick really suited them, without knowing that they might have suffered a loss or are struggling to feel good about themselves recently. That positive comment might be the one thing that makes their day or week… and positivity is infectious.

Let’s go out there and boss up the world with some positivity!

March to the beat of your own drum

Being an Alpha Woman in a patriarchal society 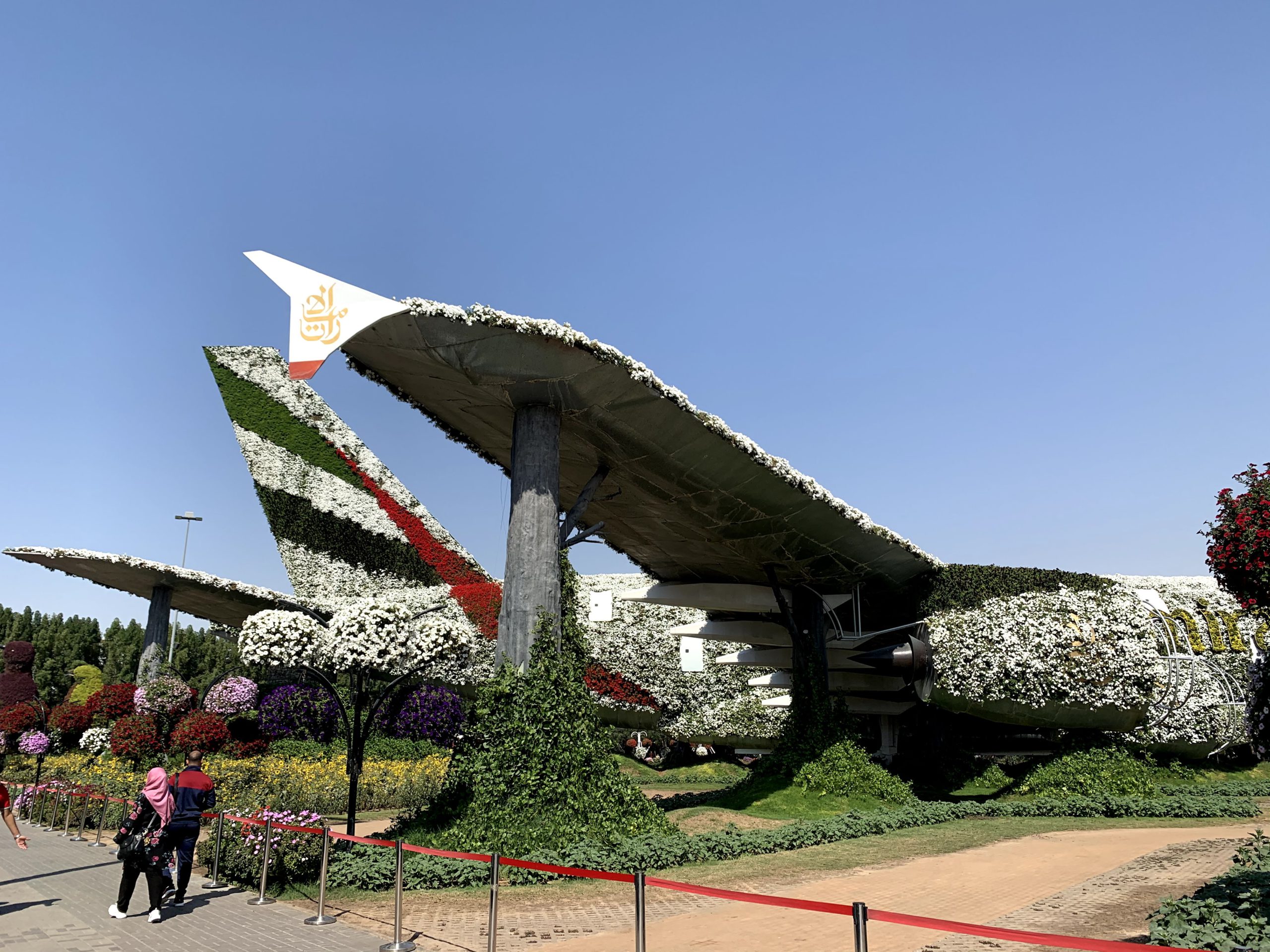 What do you want to do with your life 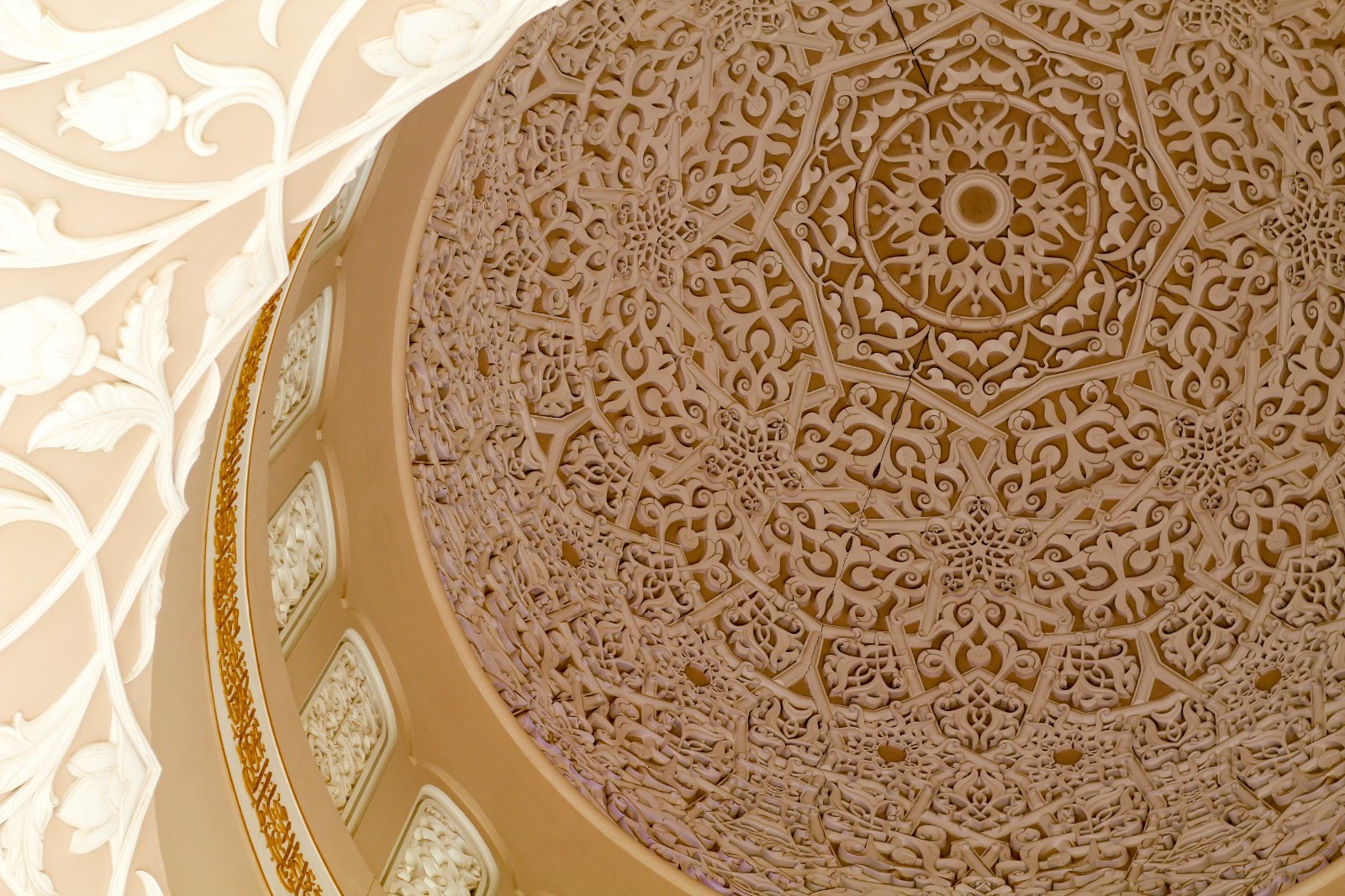 2020 was a weird year for me, but for strange reasons